Get to know about the Sumz Brand

"Sumz" means something of high quality, obtained after value addition.

Founded in 2010 by Mr. Dennis Ngabirano – a professional teacher and counselling psychologist.

As a requirement for his graduate studies at St. Lawrence University Dennis was compulsorily required to come up with a business idea and develop a complete business plan for it. Initially Dennis thought of goat rearing and actually came up with a name – Ngabi Stock Farm, which was abandoned when the supervisor insisted on implementation of the business idea and on realisation that Ngabi stock farm was a capital intensive idea.

Dennis got united in holy matrimony to his longtime fiancée – Maureen, before finishing his course and had their honeymoon in the Kenyan coastal city – Mombasa. On a tour of Fort Jesus, the couple spotted a local preparing raw banana chips by the roadside. Owing to their inquisitive nature, they bought and tasted some of them, and Voila.. a fresh business idea was born. A business model not dissimilar to what they had just witnessed was developed with the input of choice being ripe plantain (Musa Paradisiaca) or as locally known – Gonja

This motivated him as he hadn’t seen a similar business in Uganda. With determination and zeal he went on to complete his research project and in there saw an opportunity to supplement his meagre earnings, - we all know how teachers are paid in Uganda. Armed with a ‘hefty’ $11 and kitchenware principally from their wedding gifts, he took a decision to abandon the Ngabi Stock farm idea and in 2010 started processing crisps from the verandah of their rented home.

Dennis set out to horn his research project by submitting a new business plan based on production of Gonja crisps which his supervisor graciously approved. His crisps were initially vended at the university canteen as well as a few retail shops around Nansana and the response from their customers was encouraging. A year later, they added two crisps varieties to their portifolio (Potato – Solanum tuberosum, Yam – Colocasia esculenta) and extruded snacks.

Four years into the business, Dennis left his teaching profession to concentrate on nurturing and development of their business.

From the humble beginnings has risen an award winning company with an over 20 product portifolio under the brand – SUMZ. Distributed across the region in supermarkets as well as the regular corner shops.

With a workforce of more than 150 strong, working with a chain of cooperatives and an ever- growing list of service providers in the food value chain, We are a recognised taxpayer and involved in several corporate Social responsibility causes – We are a responsible citizen.

From a few shops in Nansana to the wider East African Community and indeed COMESA member states, we continue to spread our wings far and wide.

Our values of Innovation, Quality, Customercare and Teamwork anchor our very existence and guide us in all that we do.

We believe our pricing is competitive to ensure value for money. We continue to build a strong and powerful brand in the snacks business which has led to recognition and several awards from far and wide.

We are committed to the best quality standard of our products and constantly introspect and improve our insight into the marketplace and the real needs of customers of food products.

We are all empowered to demonstrate the best customer care to all our customers in everything we do and shall be careful not to cause any harm through our attitudes, words or actions either directly or indirectly.

We shall constantly strive to improve upon our products and shall innovate in doing things better such that total quality is achieved in every sphere of activity.

We are committed to teamwork and partnership with employees, shareholders, customers and the community. 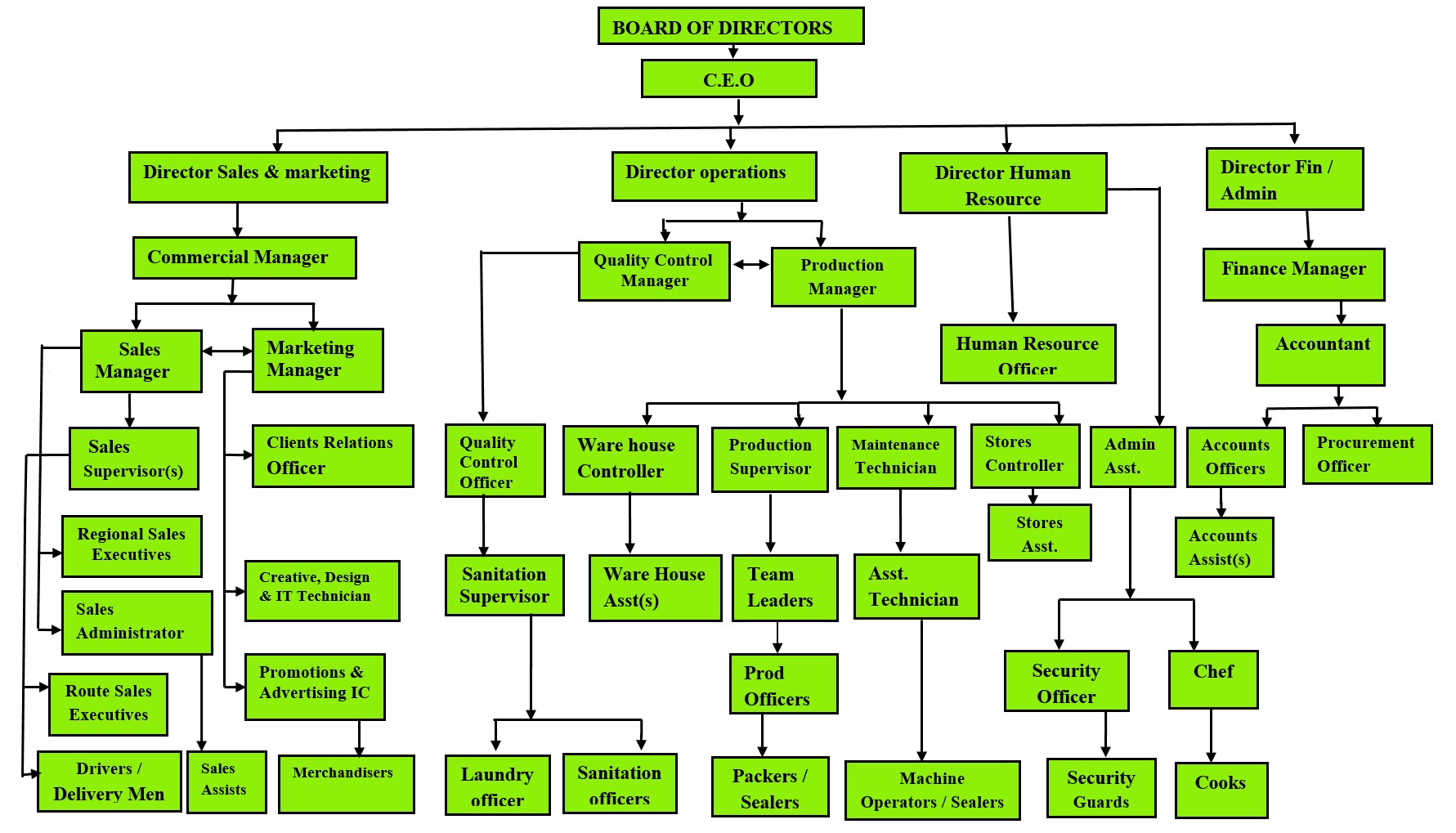